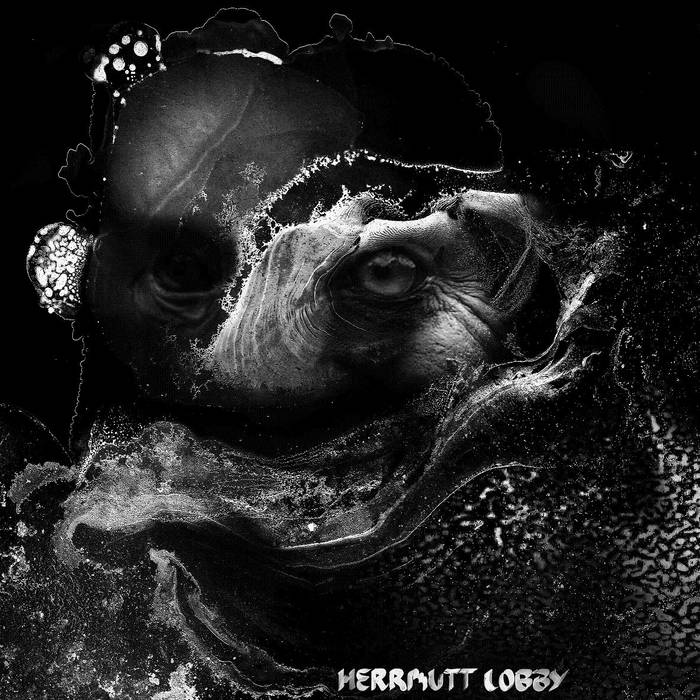 Herrmutt Lobby is a worldwide collective of musicians, handymen and developers who have been releasing music since 1997. They've played in several formations (Bretzel Zoo, Back and Forth, Whilinsoulmate) and worked with numerous artists such as mc NON (Shadowhuntaz), drummer Renax (who is also featured on Mind Safari) and producers Cupp Cave, YoggyOne and DZA; to name but a few.

Inspired by legends as Rahsaan Roland Kirk, Moondog, MF Doom & Madlib, the Herrmutt Lobby sound evolved into a symbiosis between hiphop, afrobeat & jazz. They create this music by using midi controllers that remote their maxforlive devices & software generators. To make this happen they have around 40 midi controllers in the studio.

Their mission is to bring electronic music live: by developing their own soft- and hardware they were actually able to bring it in real time with a high level of retroactivity between human and digital operators. This means they don’t use clips, loops, sequencers or backing tracks; It's all about keeping the music as an extension of the physical movement. Recently they launched the well acclaimed Beatsurfing Midi controller app for iPad (beatsurfing.net).

The new EP 'Mind Safari' focuses on acoustic drums, digital monkey and funny lead solos. The theme is duality: a melting pot of sadness & humour.
The drums on some tracks are provided by long time member of the Lobby: the amazing David Haerens aka Renax. The artwork was designed by Dalcym.

According to Herrmutt Lobby this is the strangest release they have done so far...