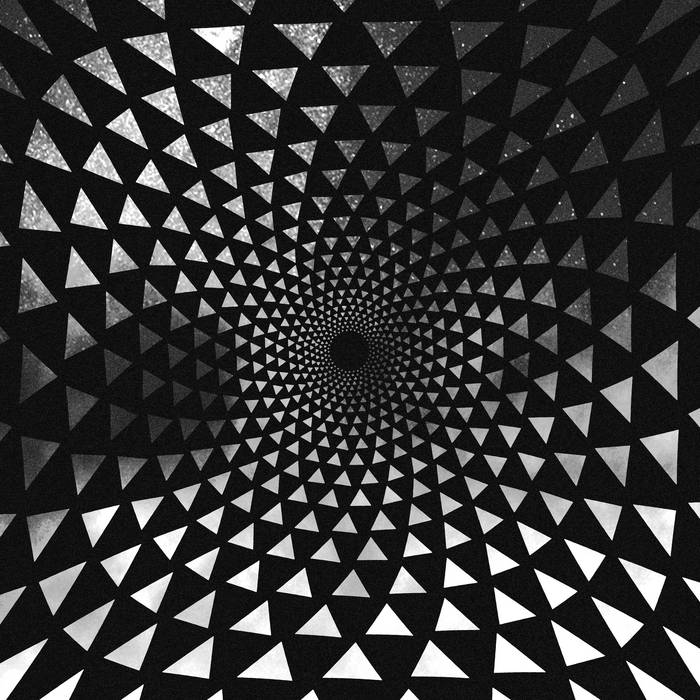 Batfinks became part of the Caoutchou fam since he contributed the track 'Shamalaalaa' for the second Rubber Beats compilation back in '09. 5 years later we released 'Bibobleyboo' on our label and early 2016 he sent us new material; an album named 'Mosisac'. Later that year we heard the sad news that Ste had passed away.

Batfinks was a mysterious character on whom we never really got a hold. When we talked, our conversations ended up in neologistic gibberish and laughter which was simultaneously amazing and funny. When we asked about his background to compose a promo text for his album this is what he wrote to us:

"Learnt my first chords when I was 4 on a Casio MT-65 on the toilet which was very satisfying I must say. Learnt how to play 808 State and Sonz of Da Loop Era tunes when I was 7 with a mate of mine, Jim Noir. Spent a lot of time with my dad and brother going to bluegrass gigs and old folks homes. Influences were mainly old school rave music when I was younger but then got into Gong, The Orb, Orbital, Autechre and that. A lot of jazz and world music stuff which was through my brother and his mates."

Mosisac shows us a side of Batfinks which we haven't heard before. Instead of the usual Batfinksesque sound we are now introduced to a collection of grim and gloom-ridden tracks although his typical sound is still imminent. In his dad's words: 'The musical version of Hieronymus Bosch paintings... it's a profound vision of someone on a path'

We love you, Batfinks. Forever in our hearts and ears.