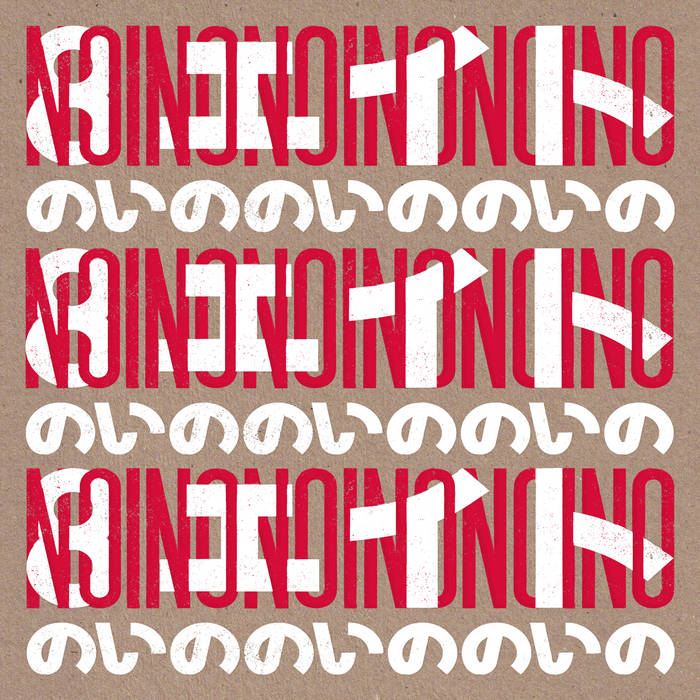 AMALGAMATED WONDERS OF THE WORLD

AMALGAMATED WONDERS OF THE WORLD Distorted vocals are to die for, no compromise, solid slab of hedonistic fun. Thanks all, X BD

2014, boiling hot sun in Berlin: Kiki Hitomi (1/3 of King Midas Sound), Dead Fader, DJ Die Soon, and DJ Hotel gathered in a shaman's den to record. Within 3 days without food -only surviving on green holy aroma's- they produced 44 songs. 13 of those tracks form the album "8".

These highly intense improvisations, all one take recordings, connect into one long bass-heavy soundtrack that gives a nod to 60's Japanese New Wave movies like "Suna no Onna".

The atmosphere is hauntingly claustrophobic, highly atmospheric and dense. These post apocalyptic dubs became the blueprint for Kiki Hitomi's LP "Karma No Kusari" on Jahtari.

- Dead Fader
Your average Dead Fader track is a masterpiece of control, prying open a porthole into the yawning void whilst keeping a few toes carefully planted on the dancefloor. Output on Tigerbeat6 and Robot Elephant.
deadfader.bandcamp.com
www.facebook.com/deadfader

- DJ Hotel
Japanese producer with some great releases under his belt which you can find on his Bandcamp page.
www.djhotel.bandcamp.com